Artist of the Month

Pieces of a Dream Interview 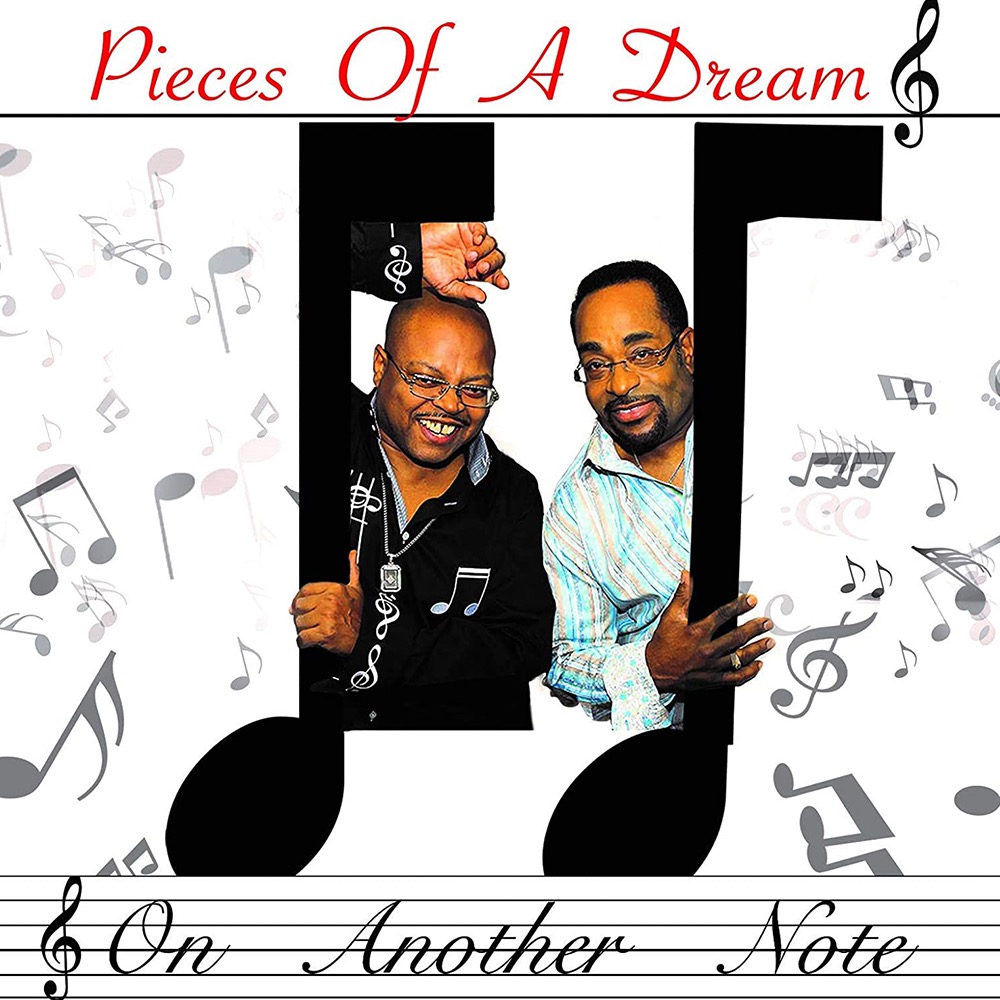 Pieces Of A Dream's On Another Note is graced with flawless musicianship. Fresh music for the smooth jazz genre. Did we expect anything different from these both?

On Another Note is Pieces of a Dream’s 23rd studio album. Shanachie released it in celebration of the band’s 40-year history, during which they have not only remained a viable force (all but two of their albums have landed on the charts) but have also become an iconic entry in the annals of contemporary and smooth jazz. Composed and produced by Pieces’ Curt Harmon and James K. Lloyd, it is at once a summation and continuation of their trademark sound. As is common, they enlisted a small group of regular collaborators, including saxophonist Tony Watson, Jr., guitarist Chris Harris, percussionist Elec Simon, and keyboardists Bennie Sims and George Granville.